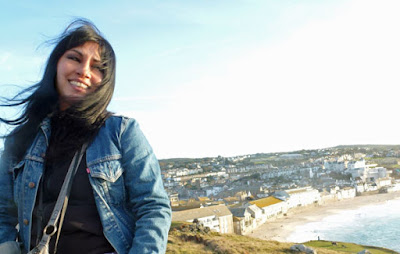 ST IVES AND ME on BBC Radio 4 Extra.

I've just learnt from my lovely producers, Mukti Jain Campion and Chris Eldon Lee at Culture Wise, that my BBC R4 programme about the history of artists in St Ives, Cornwall, is on again.

BBC Radio 4 Extra is repeating St Ives and Me on Wednesday 21st Dec 6.30am, 1.30pm and 8.30pm. And there may even be one at 1.30 the next morning if you haven't had enough of me by then or have rolled in merry from Christmas season fun and frolix and are in need of entertainment.


The original broadcast in 2011 was Pick of the Day for the Radio Times, The Times, Daily Telegraph, Daily Mail, Observer and the Independent.

St Ives, a Cornish seaside town 300 miles from comedian and poet Anna Chen's London home has been attracting artists for two centuries. A varied assortment of eccentrics, entrepreneurs and free spirits have turned the pilchard-fishing and tin-mining town into a popular cultural haven.

Anna has been holidaying there since she was ten and knew many of the famous artists who've populated and popularised St Ives.

In the late 1970s the bohemian fashion journalist and novelist Molly Parkin was a regular on the St. Ives scene and she recalls how, in the dark recesses of Mr Peggotty's disco, she introduced Anna to artist Patrick Heron. In his Porthmeor studio by the Atlantic, Heron used to make Anna mugs of tea while he painted and sketched her and their conversations opened her eyes to the arts. Revisiting those studios, she meets two present day painters maintaining the St Ives' tradition.

On a personal tour of the town, she returns to Barbara Hepworth's sculpture garden, hears about the unique light conditions that attract so many artists and reveals the vital roles Napoleon, Von Ribbentrop and the 1960s hippies played in promoting and preserving St Ives.

At lunchtime, in Norway Square, Anna performs her comic poetry in the St Ives Festival, which has been attracting trendsetters for thirty years.

And she waits on the beach, with bated breath, for the legendary 33rd wave.

I may even be reading a bit of poetry. Here are a few photos from St Ives September 2011. For more pix, go here. 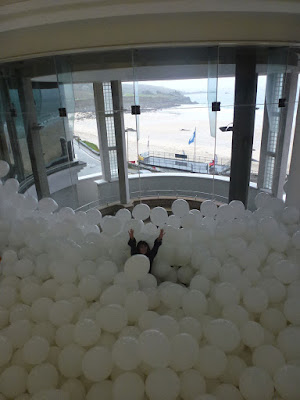 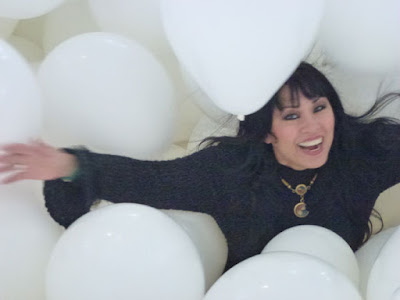 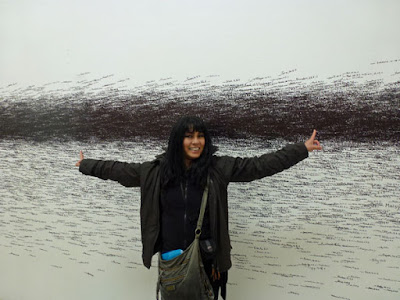 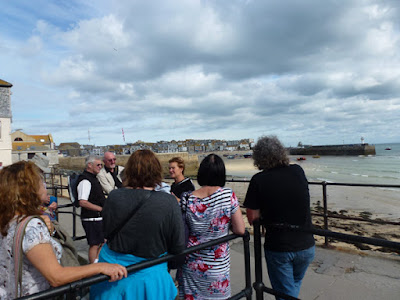 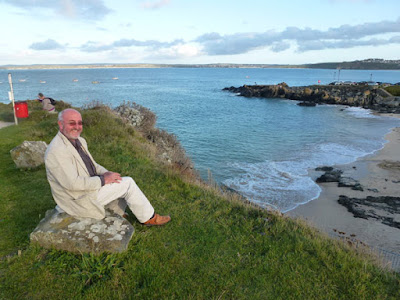 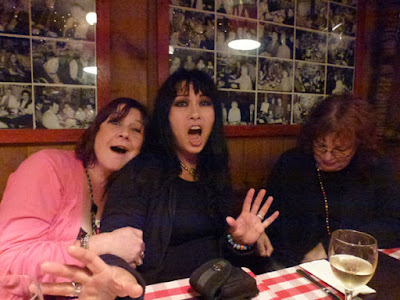 Anna's poetry collection, Reaching For My Gnu is available here