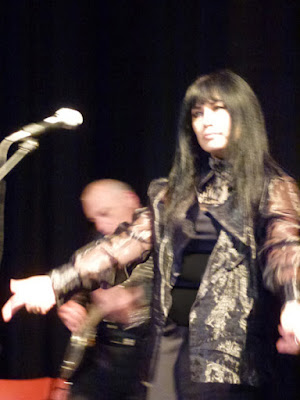 The cultural, social and political struggles of the Chinese diaspora in the West, both historical and current. From being rendered invisible, to exclusion, lynchings and scapegoating for government failure.

The Foot and Mouth Disease outbreak smear and resulting campaign in 2001 occurred when the government briefed the media at the height of the scare that a Chinese restaurant was responsible. The campaign challenged misinformation, organised protests — including the first ever strike and march by UK Chinese — and culminated in a public apology and vindication from the former Ministry of Agriculture, Fisheries and Food minister, Nick Brown.

The Royal Shakespeare Company cast east Asian actors in only three minor roles out of 17 for their "Chinese Hamlet", The Orphan of Zhao. Follow the whole grisly story as it unfolded.

As an antidote to lazy old stereotypes, in 2007, I presented a ten-part radio series, Chinese In Britain (produced by Mukti Jain Campion, Culture Wise), which brought many overlooked aspects of the Chinese diaspora into the public sphere, including finding the first documented Chinese in Britain, the Jesuit priest Michael Shen Futsong in the late 17th century, the myth of Chinatown, Sax Rohmer and Fu Manchu and the forced repatriation of many of the Chinese seamen who'd served in the merchant navy during World War II.

My 2009 BBC Radio 4 profile of Hollywood's first screen legend, Anna May Wong: A Celestial Star in Piccadilly, explored how this third-generation all-American woman fought to maintain her artistic integrity despite being shaped by yellow peril fears.

My one-woman show, Anna May Wong Must Die!, a personal journey through the life and crimes of the most famour Chinese woman in the world in the 1920s and 30s. How her experience ties in with British life in the 21st century.


Preview extract of Anna May Wong Must Die!

I took my first solo-show, Suzy Wrong — Human Cannon, to the Edinburgh Fringe Festival in 1994, followed by a national tour in 1995.

A case study of a Chinese British woman in UK politics.

The liberal media are far from being above yellow peril-fest indulgence. Seemingly inspired by the medical students episode in my Chinese In Britain Radio 4 series, Miles Jupp gave us more lazy sterotyping with Fu Manchu in Edinburgh, even using some of the same Sax Rohmer quotes. Complaints to the BBC regarding their racism for fun got us precisely nowhere.

The same year, the BBC were still at it with the reboot of Sherlock and The Blind Banker episode.

To be continued … unfortunately. 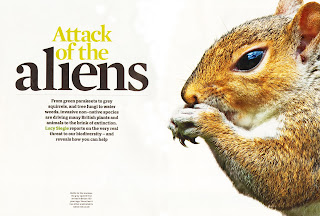 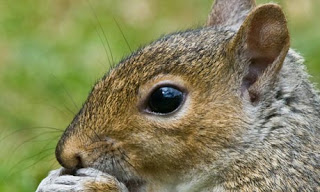