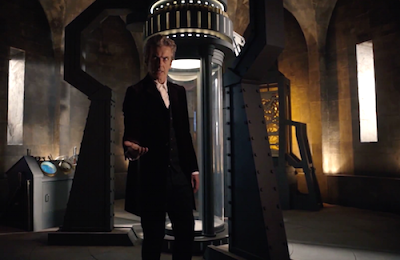 As a literary diva, I thought you might be interested in my new socialist novel, now available - 2017 which feautures a powerful, and beautiful Russian woman, who crashes global financial markets, as part of a plan for international revolution.

Its full of raw sex, violence, intrigue and thrills and spills that occur across the planet.

Hi Boffy, if only .. Sounds good. Do keep me posted.