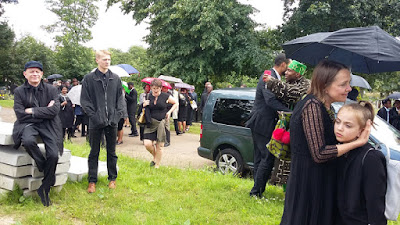 Alan Mitchell's Ipswich posse yesterday at Manor Park cemetary, along with nearly a couple of hundred mourners, witnessing him being laid to rest in a spectacular pan-African ceremony.

The rain sheeted down in the kind of perfect Pathetic Fallacy weather that Alan would have struck out as a cliché had anybody been sufficiently corny to have included it in a script. However, the sun also struggled through, though our hearts were breaking. The grief rolls in on you in outsized waves and I don't surf.

Thank you, Nelson Mitchell, for the anecdote earlier that morning in the church service about Alan playing Doctor Who as a kid, using the wardrobe as his Tardis (for it was he who was the Doctor, natch!) and ordering his younger brothers Nelson and Emmanuel to be Cybermen and attack him as soon as he exited. Unfortunately, this was nine at night and bedtime. The noise of Alan's vocal Tardis noises and the rocking of the wardrobe in the small Bethnal Green flat soon attracted the attention of his Mum. The only battle victor when Alan emerged was his Mum who administered "licks" while his brothers laughed themselves silly. This is the one thing that made me smile in a long, wrenching day.

Charles Shaar Murray said he once teased Alan that Nelson was a younger, handsomer version of him. Alan harrumphed and retorted, "No, not handsomer. Just prettier!"

Alan, you are beautiful in all our eyes. And will always be. RIP 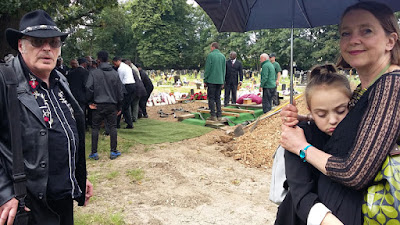 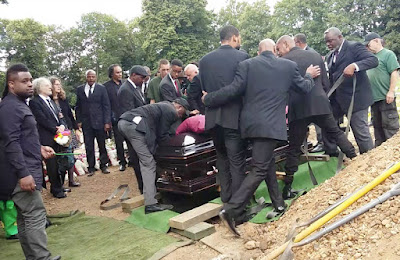 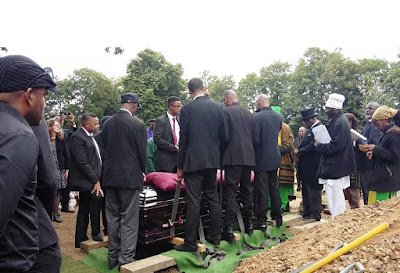 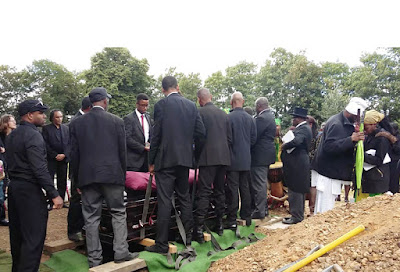 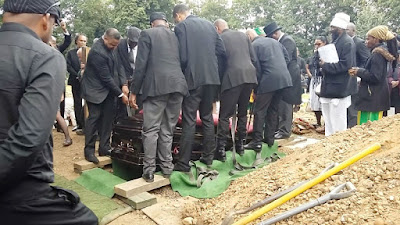 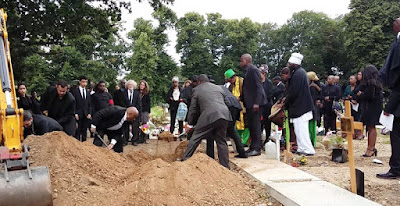 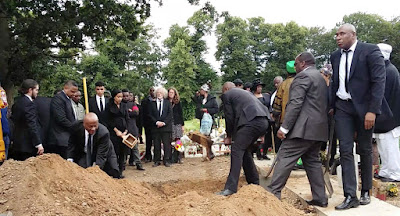 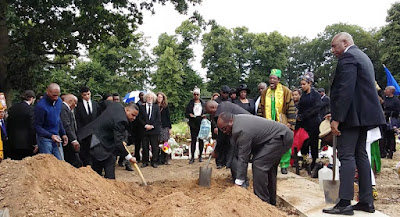 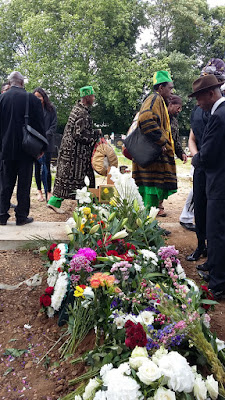 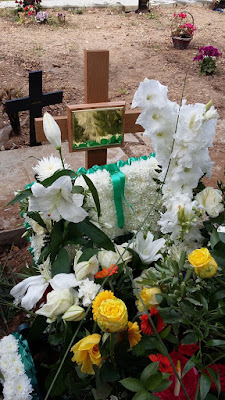 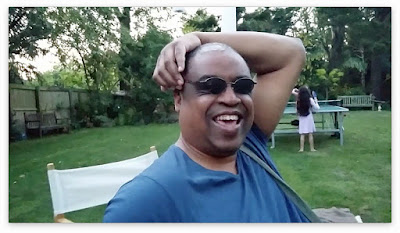