Help get Art Everywhere: only a few days to vote 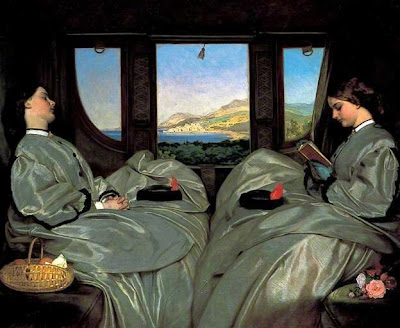 
Coming back into its’ second year following a successful launch in 2013, Art Everywhere is back, and since June 3, the public have had a few weeks to co-curate the exhibition and vote for their favourite pieces of art from a long list of over 70 British artworks via facebook.com/arteverywhereuk.

Voting ends on 30th June and the shortlist will be announced on 16th July with Grayson Perry and Antony Gormley in attendance. The shortlisted work will be on show across the UK for 6 weeks, sites include; bus stops, airports, train stations, shopping centres and many more locations.

Richard Reed, co-founder of Innocent Drinks and originator of the idea for Art Everywhere, said: “Art Everywhere is back to showcase great British artworks for a summer of art. We want the British public to crowd-fund and vote for their favourites. This year goes bigger and better including a specially created artwork exclusive from a world-renowned artist.”. 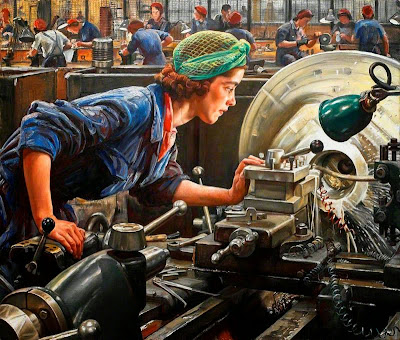 Anna - you'll appreciate this. Last year, a Turner on a bus stop as part of this in my area of Swansea. Woman and a man at bus stop talking about this. The comment was: 'Look at them in London, flaunting to us what they've got. Do they not think we have culture in Wales?' I did laugh (inwardly).

Oh no. That's so sad. There's no pleasing some people. I think it's a great idea and any excuse to get art out beyond the rarified galleries is OK in my books.