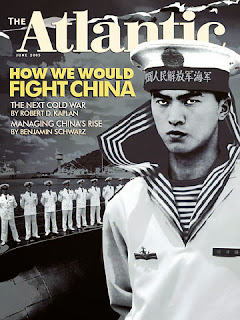 "Oh Other where art thou?" features my guest Daniel York talking about the momentous WTF! moment when east Asians around the world realised that only a miserly three out of 17 characters in the Royal Shakespeare Company's "Chinese Hamlet", The Orphan of Zhao, had been cast with east Asian actors. What's ours is ours and what's yours is ours. (The RSC was invited to take part but has been unable to participate.)

Actress Siu-see Hung tells us about the day she and her friends saw a Yale graduate show called Beijing Cake at the Edinburgh Fringe Festival in August, only to be drowned in a sea of yellowface. Never mind, the venue manager assured her yellowface is okay and besides, blackface is making a comeback in the US.

Dr Diana Yeh — expert on the history of British Chinese artists — gives us a historical context and explains colonial discourses on Chinese and East Asians and wider political picture.

Independent Economics Editor Ben Chu has just written a fab book demolishing the myths about people like me called Chinese Whispers: why everything you've heard about China is wrong. He'll be telling us why.

Nice one! I'll be listening
x